Skip to content
It is seen as one of the most balanced derbies in the Turkish league and many betting websites are offering good odds: 1,90 or 1,88 for both teams, which means there is no favourite. But I think there could be one: Bursaspor. Why? Because of the next reasons:
Petkimspor had only 4 foreigners last game against Pinar Karsiyaka, while their main center Steve Zack was injured. Their quality rotation is short, including only 2-3 Turkish players that came come from the bench.
Actually, their only good local player is Ege Arar.
In the same time, Bursaspor has recently added the Turkish center Metin Turen, who in the last Eurocup game played this week, scored 20 points and grabbed 7 rebounds in 37 minutes. With him, Bursaspor has now one of the largest rosters in the league with 5 good foreigners and at least 5 experienced local players (Oguz Savas, Birkan Batuk, Can Maxim Mutaf, Metin Turen and Ender Arslan).
Bursaspor played at home in Eurocup and next week they will do the same, so there are no excuses for them as long trips or fatigue. They have to be very fresh at Petkimspor, especially because during the game against Promitheas some key players saw only limited minutes on the court.
Bursaspor has big expectations for this season, to reach the playoff in Turkey and maybe more, if possible. With this large roster, they cannot lose against small teams like Petkimspor that are just trying to survive in the first league, avoiding relegation.

Gratian Cormos is a life coach, writer and mentor currently living in the city of Barcelona, Spain. He is the author of the book “How to bet on basketball” available here for only 11 euros. For the passionate bettors, he created a Telegram channel where you can subscribe in order to receive ALL the betting tips that he makes.

Virtus Bologna deserves to play in the Euroleague

If Olimpia Milano will win today I won’t be surprised 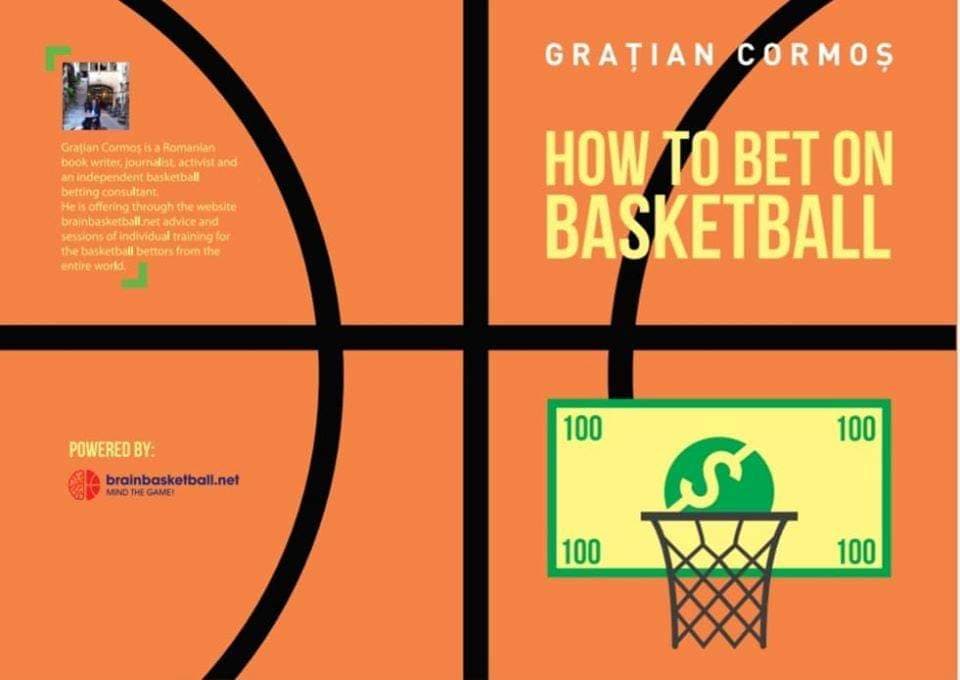 The difference between Euroleague and the domestic leagues

The difference between Euroleague and the domestic leagues

The league is in good hands