At the beginning of the season when Jaka Lakovic signed with the German club I wrote an article “A new era for Ratiopharm Ulm under coach Jaka Lakovic“. I was sure that they can do something great this year after occupying the 6th place last season. Actually, my prophecy was not so accurate until the Coronavirus outbreak. In Eurocup, Ulm was disappointing a lot, being the only team from the entire competition that won just 1 game from 10. At the same time, in the German league, they were battling for a playoff spot when the season stopped.

With many changes in the roster compared with the beginning of the championship, Ratiopharm Ulm came to Bundesliga’s Final Tournament as a fresh new team, without Zoran Dragic (who signed with Baskonia), Killian Hayes, Jarret Grant and Seth Hinrichs. To replace them, the club brought in Dylan Osetkowski and Thomas Klepeiz, hard workers that are helping the squad a lot on both sides of the court.

Till now, Ulm was the biggest and nicest surprise of the Final Phase surprising Bayern Munich at their home-court with 95-85 and then, destroying EWE Baskets Oldenburg with 85-66. In both games against these big teams, Ulm was the underdog, but they managed to win, situation that is giving them the possibility to be first in the group. The next games are against average teams Gottingen and Crailsheim Merlins and this doesn’t have to be a problem if Ulm continues to play at the same level. They have a historical chance now to enter the finals of the German league, avoiding to meet in the quarterfinals and semifinals, both Alba Berlin and Bayern Munich the main title contenders.

If everything goes this way, with Alba Berlin winning their group and Bayern finishing second in the other group, there is the biggest possibility that these two teams will fight for a Final spot against each other in the Semifinals. The tournament is open to any results, but Ulm could write history reaching the final act and with a bit of luck, who knows, winning it.

I trusted Levallois to prevail over Andorra

Joventut Badalona trashed the no. 1 team in France

Rytas has to win today vs. Oldenburg

I trusted Hapoel Jerusalem to win at Pinar Karsiyaka 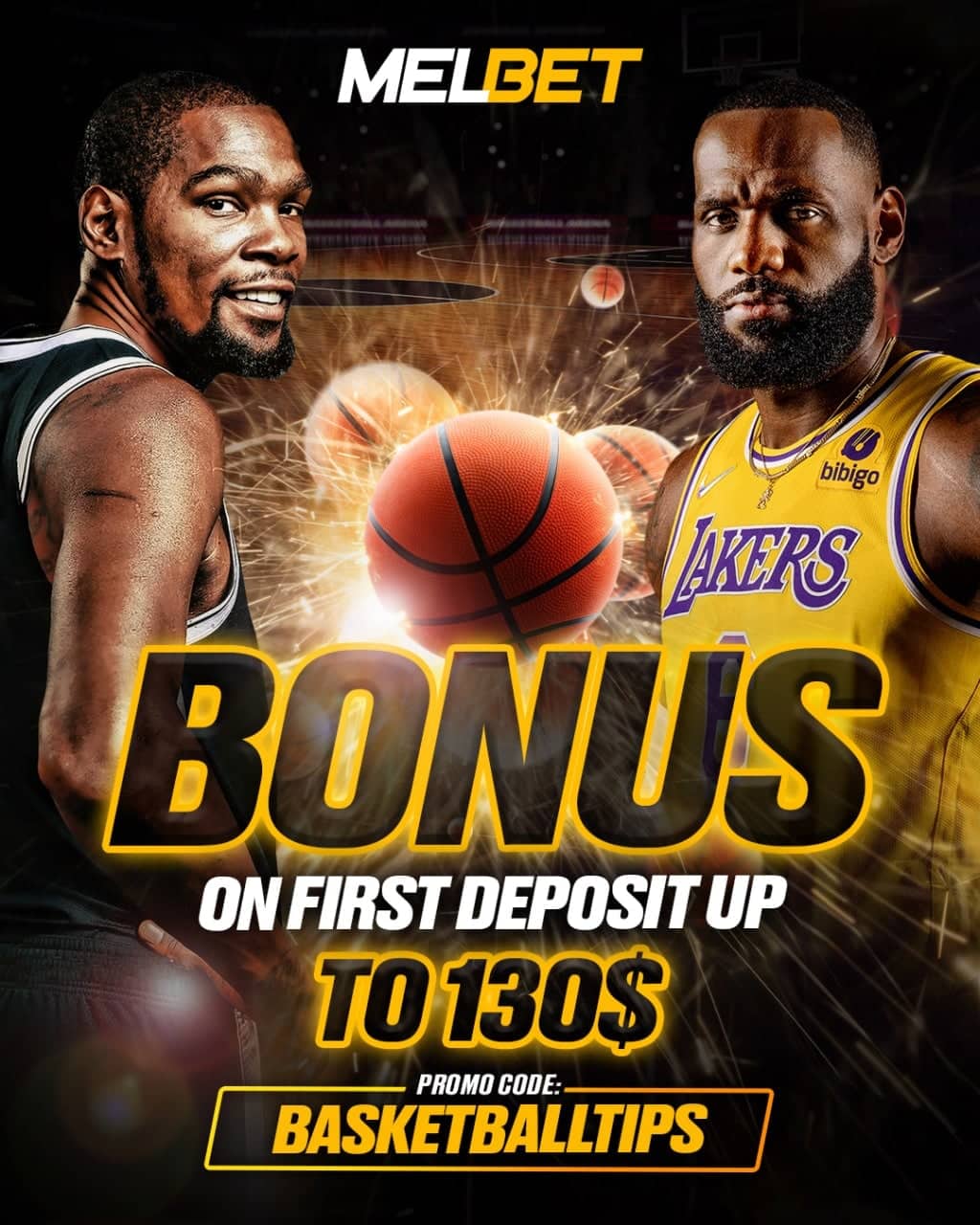 Rodriguez and Milano take down Barcelona in an EuroLeague classic

The only game of the round in EuroLeague

Rodriguez and Milano take down Barcelona in an EuroLeague classic

The only game of the round in EuroLeague

Against all odds, AEK Athens destroyed Peristeri in the Greek Cup